SfR was piloted in the G. Carducci lower secondary school in the municipality of Olginate. Attended by students from three neighbouring towns, it offers a wide range of activities and afternoon workshops, and often organises events with the support of local associations.

After the pre-pilot action of last school year, involving all the 340 students of the 15 classes, and the teacher training of September 2015 the SfR teachers’ team decided to pilot the Schools for Resilience module in two classes of the third year (students aged 13-14). The SfR module of 20 lessons lasted about two months and, through the initial activities focused on values, allowed pupils to get more aware of their own needs, as well as of those of their territory. The outdoor learning experiences, the interviews to citizens around town, the visits with experts and volunteers helped them strengthen the sense of belonging to their community and look for practical solutions to some crucial issues, such as litter and waste.

The PBL methodology actively involved pupils all along the SfR module, and led them to play a key role in the organisation of the door-to-door food collection and in the final event. For a whole week the school opened to the local community hosting meetings, workshops about resilience and sustainability, an exhibition of the pupils’ works, their singing performance, stalls of local associations.  The climax was the non-stop 48-hour cycling for the “Energiadi” competition, with an unexpected participation of over 2000 people of the area. 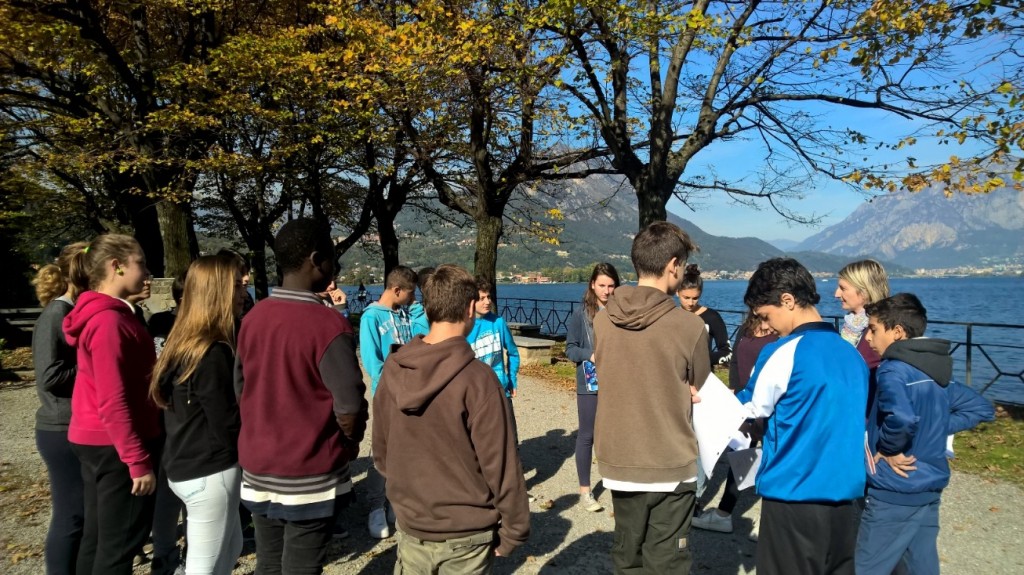 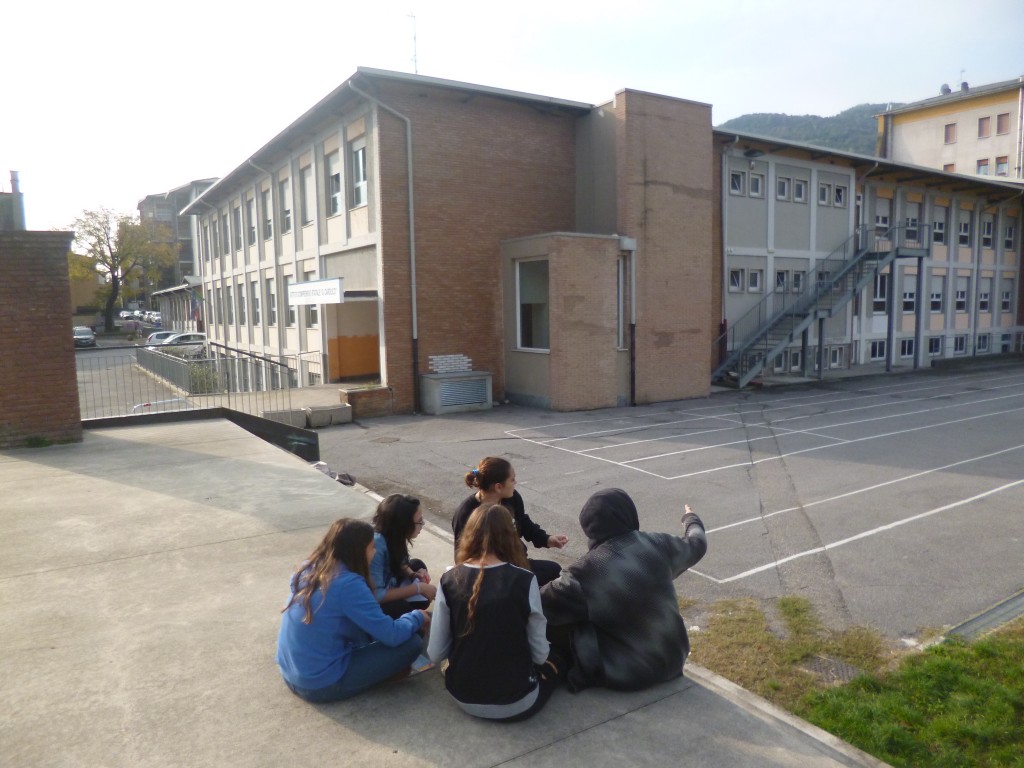 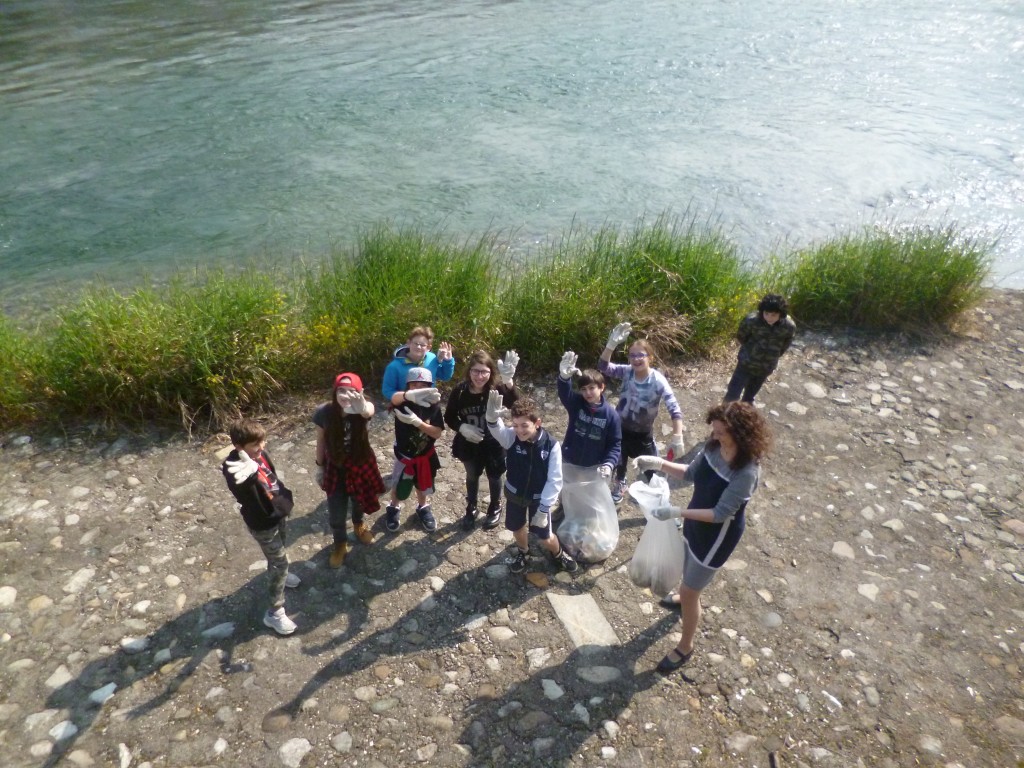