In Latvia, SfR materials were tested in two schools – Kandava Secondary Boarding School (6th grade) and Ogresgals Elementary School (5th grade). The pupils of both schools chose to research the impact of climate change on their local communities. Kandava Secondary Boarding School´s pupils researched the resilience of the community in case of a storm, while Ogresgals Elementary School´s pupils researched the impact of floods. After the implementation of the project, pupils admitted that they had gained new knowledge about climate change and resilience of the community, as well as developed their cooperation and research skills. Pupils in cooperation with the people of the local community became more positive and gained a more optimistic view of the future, because they confirmed that a community can adapt to various changes by working together. 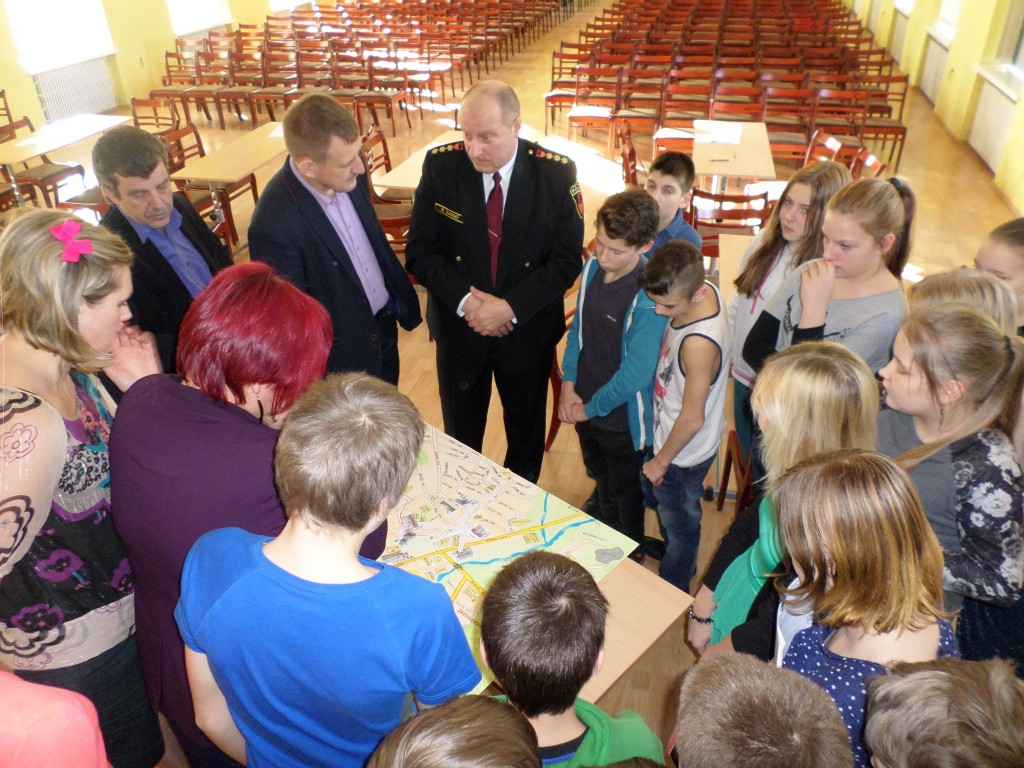